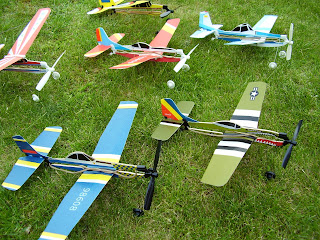 Days later, on Saturday afternoon, Daddy and the brood decided to check out the tree one last time and see if by some chance the helicopter had dislodged itself and was now visible from ground level.
Leaving the others to it, (thinking their chances really slim), King Julien and I went off to get some football socks as he starts football after school this week.
Whilst we were gone, the others walked round to the neighbour’s 50 foot tree to take a closer look. Tuna is very very observant. One of her favourite pastimes is spot the difference, so on this particular day, this secret love of hers came in very handy. Not-so-very-observant Daddy was rummaging around in foliage some distance away from the main trunk of the tree, whilst Tuna went directly to the trunk to scout about. Spike also did his bit looking (so I am told!)
What was lying there, inches away from the trunk but the helicopter! I mean, what are the chances of that happening? Secondly, that no-one took it, but I suppose why would someone want a helicopter without the remote control! Not exactly handy is it!
So, they rushed back home, full of bravado, plugged the helicopter in for a charge, and waited full of anticipation to assess the damage, once the helicopter was fired up and ready for its next flight!
King Julien and I returned to find the house buzzing with excitement! The helicopter had been found! It was charging and soon they would know if the helicopter had any war wounds or not.
The time had come, helicopter charged up,and ready for action!
Outside we all went, full of hope that the helicopter was just suffering from shock with a few scratches, nothing more.
The helicopter started up with a whirr, Daddy raised his arm to help the helicopter up into the sky, whoosh it went! Up up and then suddenly down down. Crash… I think the helicopter had such a shock flying at such a dizzy height it now won’t fly higher than the first floor windows of a two storey house! 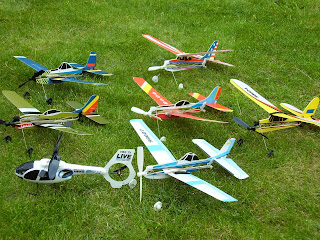 Still, the boys still love it, and are having hours of endless fun, charging it up for its 10 minutes of glory, then charge it again for the next time. In the interim play with their gliders, then once the helicopter is charged, back for the chopper and then off again!
« Helicopter missing in action
Competition page is now live on Lunchbox World!! »